Skip to content
Home>>Apparels>>Should Your T-Shirts, Coffee Mugs, and Posters Be Identical

Have you been looking for a company that sells Latino, Latina, and LatinX clothing and accessories? If so, check out Plurawl. You’ll discover that some of their artwork is used across their entire line of products – T-shirts, coffee mugs, and artwork. Before you purchase though, ask yourself the question: should all of your stuff be identical?

In other words, maybe you’ll buy a poster featuring Supreme Court justice Sonia Sotomayor. That’s not a bad choice. You can get that same artwork on a coffee mug and T-shirt. But should you? Buying identical items would probably make you a fanatic. Maybe you are; maybe you aren’t. You’d want to think about that before checkout.

Sports Fans Do It

The thing is that sports fans buy identical products all the time. In fact, the most rabid sports fans set up entire rooms dedicated to their favorite teams. If that is not fanatical, what is? Your purchase of identical Sonia Sotomayor items would put you in the same league as a rabid New York Yankees fan. It is just that your hero is a Supreme Court justice rather than a .300 hitter.

Yes, there is a difference. We expect sports fans to be rabidly devoted to their teams. We do not expect people to be equally devoted to Supreme Court justices, presidents, or any politician or government leader for that matter. It is just odd to be that devoted to a single person.

You could make the case that having identical artwork on posters, coffee mugs and T-shirts is a violation of artistic commonsense. It is almost like wearing knee socks with sandals. Crew socks are bad enough with sandals, but knee socks are way over the line. You just don’t do it.

On the other hand, coordinating your T-shirts with your coffee mugs and posters could be just a matter of subject matter. In addition to artwork featuring Sonia Sotomayor and U.S. representative Alexandria Ocasio-Cortez, Plurawl also offers artwork presented as text-based messages.

That sort of messaging might be more suitable for across-the-board coordination because it’s not so intrusive. And in fact, it might even go unnoticed by all but the most detail-oriented people. Though it’s hard to say for sure, such reasoning sure sounds logical.

At Home and Work

The thing about so much coordination is whether or not it would be recognized by anyone but you and your closest family members. Let’s face it, how often do you wear T-shirts to work? If it’s rarely, your coworkers might only see your coffee mug. They will never know what’s in your closet or hanging on the living room wall at home.

Now, if you work in a less formal environment, there may be very little separation between home and work. In such a case, all of your coworkers would know about your devotion to that particular person or message.

Do What Makes You Happy

For Plurawl, offering identical artwork across all of their products is a way to quickly get multiple product categories up for sale while simultaneously developing future messages and artwork. It is neither right nor wrong. It’s just business. And where consumers are concerned, it is really just a matter of what makes them happy.

You do what makes you happy. If you want coordinated T-shirts, coffee mugs and posters, by all means go for it. It matters not what anyone else thinks. And while you’re at it, don’t be afraid to buy stuff that proclaims the LatinX message. If that is your thing, be proud of it. We are all fanatics about something.

Choose the Best Simulated Diamonds Over the Real Ones 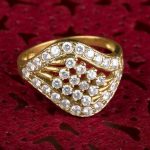 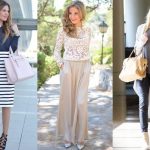 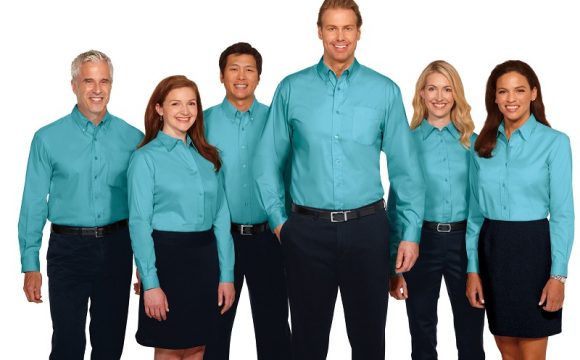 Maternity Apparel Is Stylish and Comfortable

Why Does the Anime Culture Have Such a Negative Self-Image? 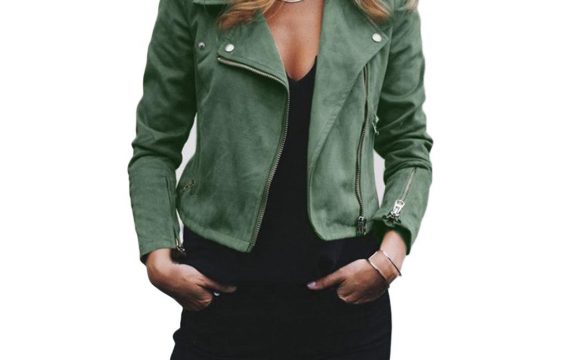